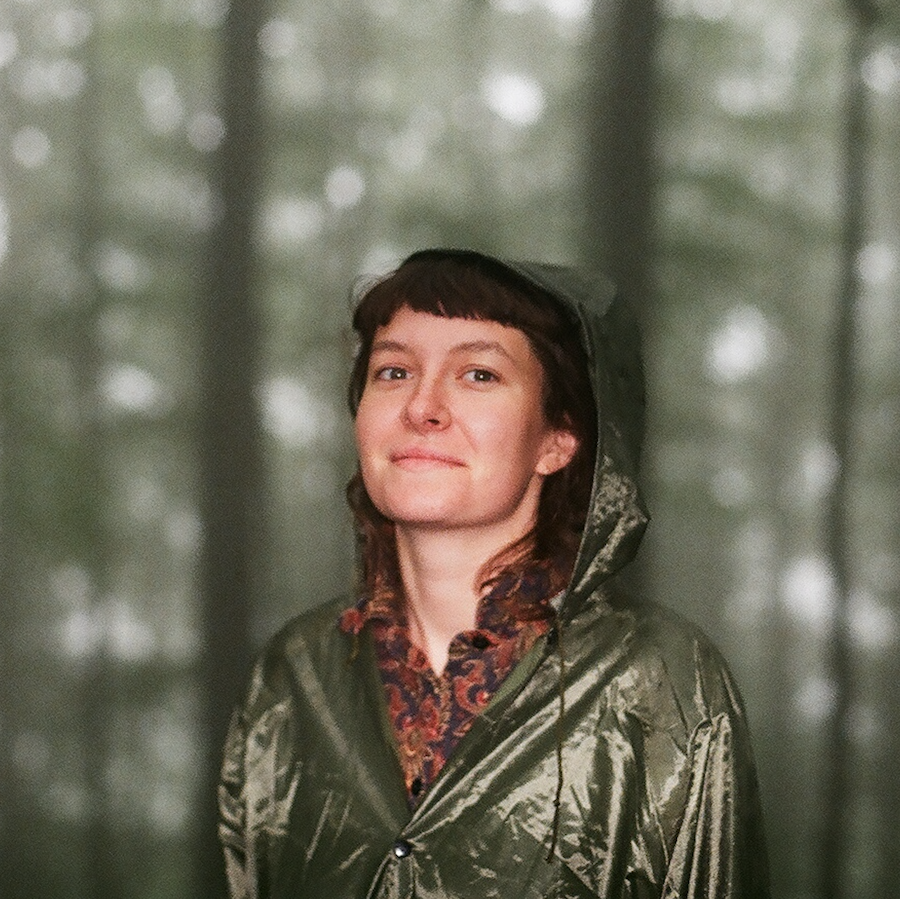 Florence Dwyer is an artist who currently lives and works in Glasgow, Scotland where she graduated from The Glasgow School of Art in 2014. Dwyer’s practice has previously been informed by research into the politics behind the process of building, making and inhabiting and predominantly takes the form of ceramics, textile pieces or furniture. Dwyer is particularly interested in the design of domestic settings and different models of living and my work predominantly takes the form of ceramics, textile pieces or furniture, and researching the history of the people, especially in relation to craft, industry and labour practices and thinking about political relevance of this in relation to everyday life, in particularly the domestic realm. This has previously involved working rigorously with archives and within factories themselves to explore lesser known stories from the ground up. The work then usually manifests through drawing connections with materials which feel relevant to the project, investigating their origins and reacting to their properties.
Her artworks have been previously shown at the numerous exhibitions such as “I remain Yours” (The Tenement House, Glasgow, 2018), “Village College” (The Lighthouse Glasgow, 2018), “Reel Meal” (David Dale Gallery Garden, 2017). Dwyer is a recipient of the following major awards; Inches Carr Craft Award (2018) and Glasgow Life Visual Arts and Crafts Mentoring Award. (2017-18)

For the first part of the residency Dwyer looked in to the design and social impact of Nagaya, row houses created in the Edo period as living spaces for the common class. Residents within the same building lived in close proximity to each other, creating a sense of community at a time of high density population growth in the capital, to think about how craft is ingrained in these domestic spaces and how the cooperation mentality of the present day Japanese society may have stemmed from these living conditions in the Edo period. In Arita, she made a collection of perfume bottles. This series of work was developed after undertaking a work placement in Jyusha, one of Arita’s largest running factories producing high quality porcelain wares. Whilst there, the artist gained an insight into the different stages of porcelain production and spent most of her time with a group of women in the cleaning section, wiping any dust or dirt off the porcelain prior to its first firing. It was here that the artist began to think about the overlaps between ceramics, cleansing rituals and labour which encouraged her to go on to make these perfume bottles. Some of the bottles reference scent flasks from ancient Rome, the Culture Vessel designed by Norman Heatley for storing penicillin (previously manufactured in Stoke-on-Trent) and bottles from the early Shiseido archive (one of Japan’s oldest multinational cosmetics companies).