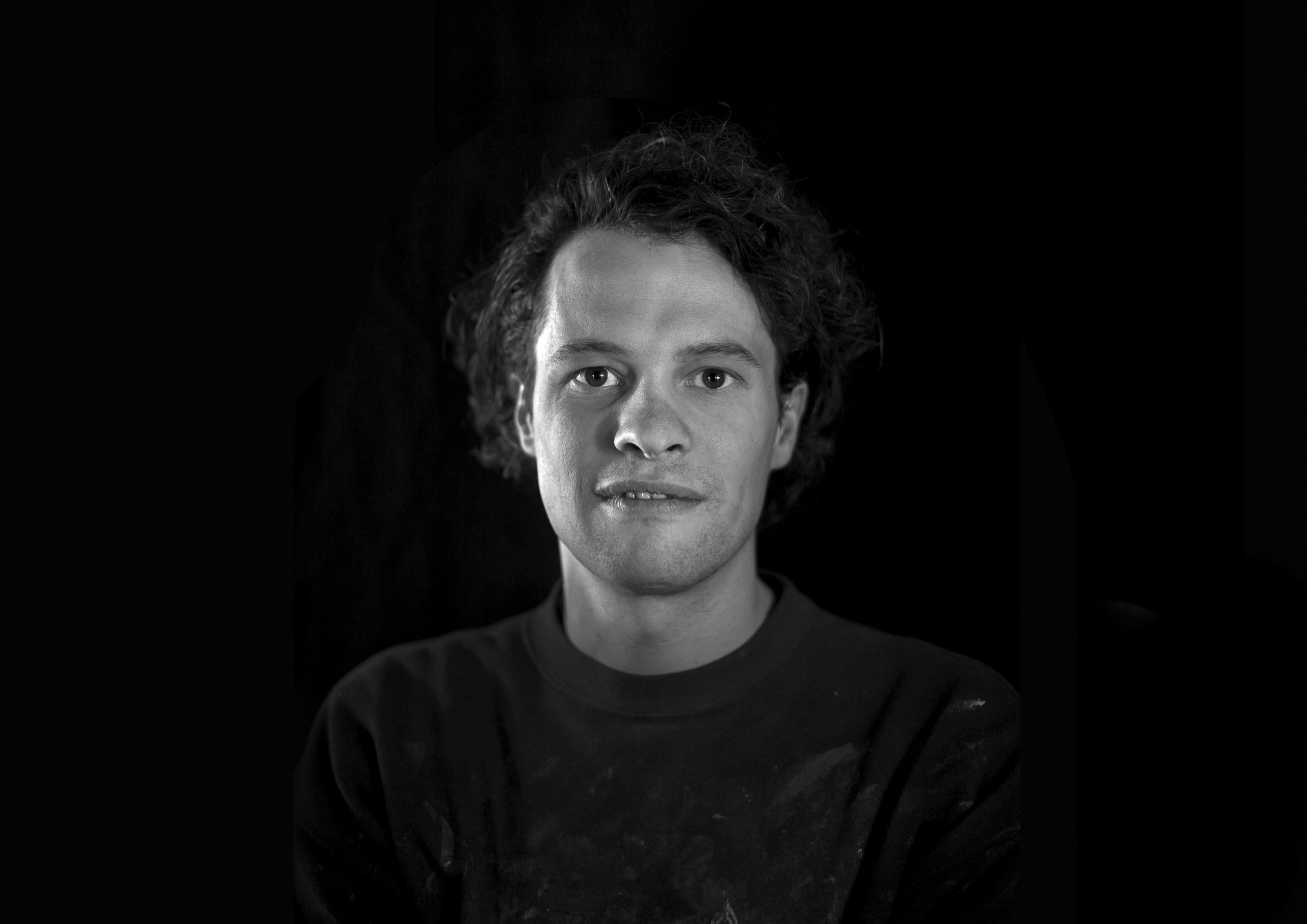 Having graduated in furniture and interior design from the Faydherbe Academie in Belgium and following a period of study in Germany, Wubben returned to his native Netherlands and established Studio Floris Wubben in 2009 in Amsterdam.

In recent years, his studio has focused increasingly on the design of machines and processes. Wubben is fascinated by the relationship existing between humans and machines when objects are produced. Work such as his Pressed Project, where items were created by utilising a self-designed ‘pressing-machine’ posed intriguing questions as to how human action influenced the form of objects during the manufacturing process. The choice to vary the material, in this case switching between epoxy clay and ceramic and the way the designer controlled the presser was shown to have a huge influence on the final aesthetic appearance of the vase. Through this project, Wubben explored the organic relationships and synergy between humans, materials and machines working together in harmony. Thanks to this distinctive approach, each unique piece can be seen as the culmination of mechanical production and handmade craftsmanship.

Across his last three projects; Pressed Project, Globe Project and Hammered Bowls, Wubben employed low-tech, often self-designed machines that emphasised the importance of the craftsman role in the creative process. As a designer, Wubben has also been keen to investigate how natural materials or objects simply found in nature can be transformed into functional items displaying maximum ingenuity yet minimal alteration.

The works of the studio are sold in galleries and shops in The Netherlands and overseas.The objects have formed collections and been exhibited in museums including the Design Museum Holon (Israel), MAD (New York), Gewerbe (Winterthur), Mint Museum of Craft and Design (Charlotte), the Noordbrabants museum (Den Bosch) and the Museum of Arts and Design (Singapore).

Having visited a clay factory in Arita, Wubben was inspired by the traditional clay-making process. He found a round stalactitic mass of dripping clay slurry which evolved by chance after time on the turning wheel into flowing rivulets of clay water. Taking this natural formation as his inspiration, he pursued a range of techniques and methods to create a stalactite-like structure while also challenging himself to develop a new material. Overcoming numerous unexpected obstacles, he finally succeeded in creating these unique vases with this new material.The works on display are the first such prototypes made in Arita and they are still in their developmental stages.

We are following with excitement the final developmental stages of these works and how they will be received. Early exhibitions have included a solo exhibition at the Princeshof Ceramic Museum (2nd December 2017-5th June 2018 ) and as part of the Creative Residency in Arita exhibition at DDW 2017.
One of pieces he produced in Arita were bought by Princeshof Museum and now is part of their parmanent collection.