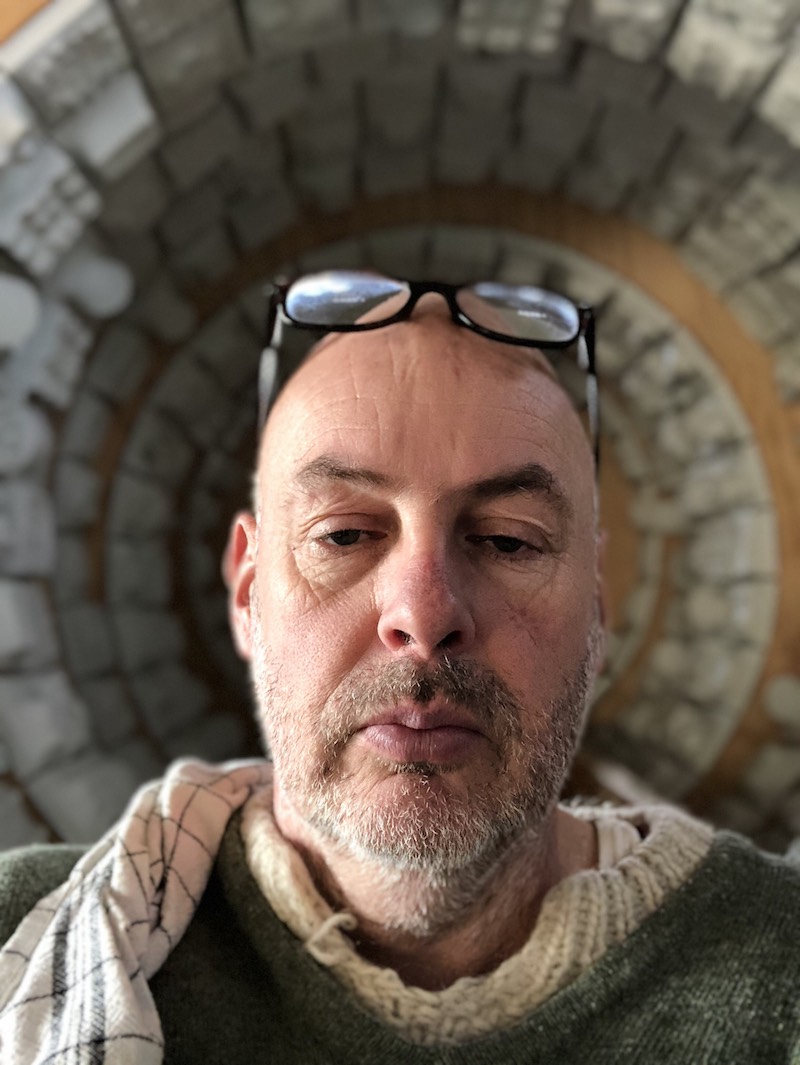 Graduating from the Department of 3D Design at the School of the Arts Arnhem in 1993, Jan Broekstra is undoubtedly a man of many talents. Since the mid-1990s, he has been designing and producing most notably a broad range of crockery and lamps in his principal materials of porcelain and glass. On top of this, he is also a passionate cook and avid carpenter and draws on all of these diverse interests in his work and exhibitions.

Broekstra never creates items merely to fill the glitzy pages of coffee-table design magazines, he longs for them to be used in daily life. For instance, at the Salone International del Mobile show in Milan 2002 he build a hut where he served soup to the visitors himself from his self-designed ceramic bowls. This hands-on approach has become his signature and he has gone on to prepare and serve meals during exhibitions sometimes from mobile stalls and fold-up units, as well as offering cocktails from a self-built bar and serving champagne from a giant chandelier. He has created products for Rosenthal (Germany) and pieces for leading fashion house Victor & Rolf, for which he used his own designs to create items of jewellery from porcelain.

In Arita, Broekstra took inspiration from the humble, Japanese-style yatai or food stall, creating ramen noodle bowls with a unique design featuring on the underside of each item that were to be used in conjunction with a small wheeled yatai also of his own design.

Broekstra designed and created 10 different moulds utilising his own mould-making machine. He asked Kawazoe Seizan, one of Arita’s exemplary potters to produce 10 of each shape through use of the slip-casting technique. Meanwhile, he visited a nearby ramen factory based in Nagasaki where he developed his own ramen recipe in collaboration with the local noodle experts. As Broekstra’s residency period in Arita was right in the middle of Japan’s hot and humid summer his recipe was a type of chilled ramen with a cool and refreshing broth. At the end of his residency, he cooked ramen himself not only for local people but also went as far as travelling to Tokyo and Osaka with his mobile food stall where he served up his own unique take on chilled ramen in his distinctive ceramic bowls.

We wait with great anticipation at how these works will be received.
The pieces were exhibited as part of the Creative Residency in Arita Exhibition at DDW 2017.
Broekstra’s homemade yatai was later bought by the Den Bosch Museum in 2018.