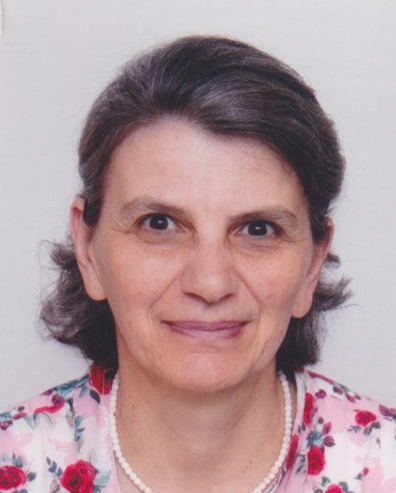 Isabel Ferrad is a Dutch – Portuguese artist based in Amsterdam. Her wish to travel and interest to meet other people and cultures are an intrinsic part of her personality. Her childhood was spent between Portugal and the African countries of Angola and Guiné-Bissau. The last year of High School she attended in Holland where she lived with a Dutch family; learning their language and traditions. The year after she started Teachers’ College in Scotland. That study Isabel Ferrand concluded back in Holland, where she has lived and worked since 1984. These biographic journeys have not only shaped the way she look and reflect about the things around the artist but they are above all the starting point of a genuine curiosity about the ‘otherness’.

Cultural identity and Heritage have been a persistent component in her artistic work. The works often relate to a biographic element; be it an inherited object, a memory, a political discordance or a fundamental feeling of displacement. What concerns her most is the topic of the embodiment of culture. She is continuously looking for new perspectives that might clarify her quest. Cultural inheritance might be the point of departure, but her fascination and main concern lays in the way it reveals itself; sometimes crystalized in a gesture or an object, other times developed and transformed through time. These perspectives have taken different forms, sometimes using the materials as vehicles of expression like the bobbin or the embroidery works, other times a more conceptual approach like the textile videos ‘Damuroxó’ about the evolution of craft into a language.

For the past 5 years Isabel has been focusing on the power of making (by hand). Her project “On the Memory of the Hands’ has grown into a wide-range art and research project, swinging back and forth between art and science. It looks for new ways of informing both disciples through questions related to bodily learning, the genetics of expertise and the interaction between the head and the hands when executing complex crafts movements. She continued this project in Arita through the following two projects:

“The Archive of Genetics” is a series of short films focusing on the movement of the hands of three master potters and their sons. The intricate choreographies have been achieved by many hours of practice as well as being passed on down through the different generations.

Amakusa porcelain clay, wood and rice
Koku and masu are two examples of Japanese measurements in- troduced during the Edo Period. The masu is a small wooden box that was used to hold the daily portion of rice that a servant received from his samurai master. The prestige of the samurai would rise depending on how many people he could feed in one year – the number of which was referred to as koku.
Porcelain and rice are the main products of Arita. They became the focal point of Ferrand’s research and together they form the central components of her installations: Koku = 365 Masu and Rice Bowls. At the final presentation in Arita, the public could bring old examples of the masu they used and exchange them for a modern porcelain version.